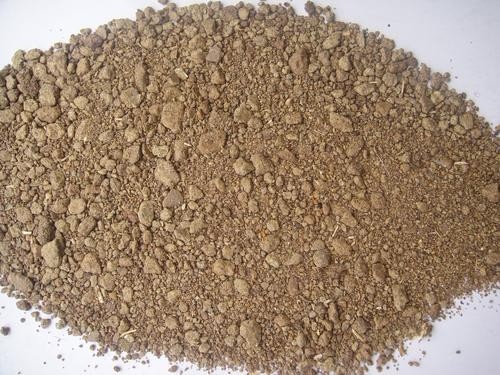 Palm Kernel Cake (PKC) is a by-product of palm kernel oil extraction is the solid residue following oil extraction of palm kernels and useful to fatten animals either as a single feed with only minerals and vitamins supplementation, or mixed with other feedstuffs such as corn kernels or soy beans. The occurrence of mycotoxins (aflatoxins, ochratoxins, zearalenone, and fumonisins) in feed samples affects the animal’s health and also serves as a secondary contamination to humans via consumption of eggs, milk and meats. Of these, aflatoxin Bâ‚ (AFBâ‚) is the most toxically potent and a confirmed carcinogen to both humans and animals.

Purchase now
Posted in:
Back to Top